1) To begin with the ac electricity we come across is much more powerful than dc electricity. The voltage coming out of a wall is 120 V while that supplied from a battery is 1.5 V. This means that there is 80 times more pushing power acting on the electons in an ac current compared to a dc current.

Warning: Electriciy from the wall can be dangerious. Never touch a plug or outlet with a wet hands, or insert anything into one.

2) Direct current (dc) the electrons always flow in the same direction but in an alternating current (ac) the current flows in one direction and then another. 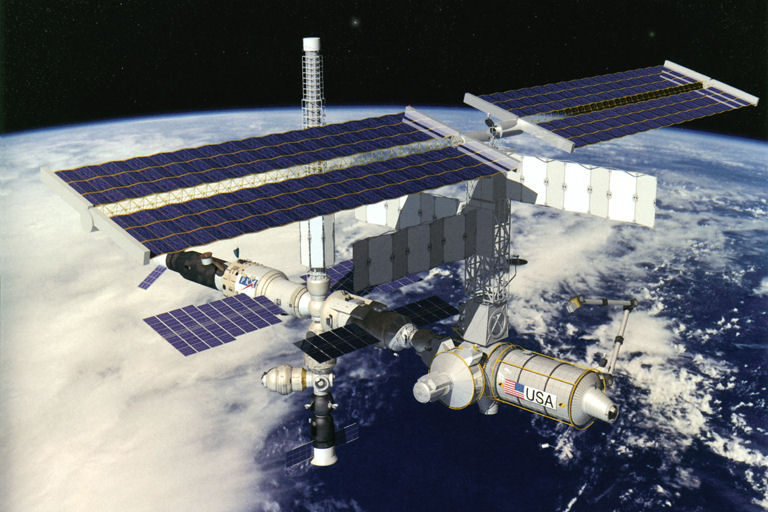